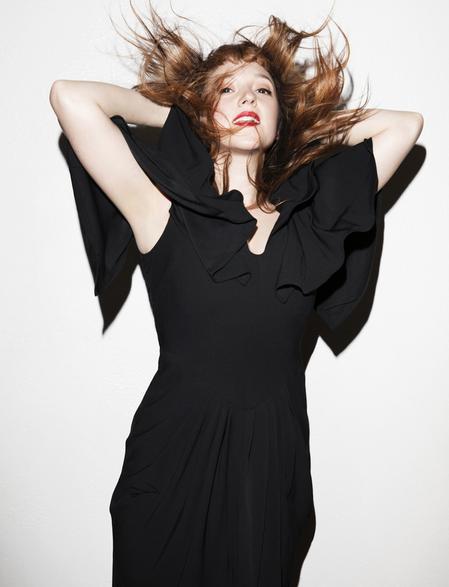 Amy has had a lifelong passion for spaceflight; researching for a second-grade project on Venus, she was captivated by a cartoon image of two astronauts on the Moon and had to know everything about the Apollo program. As such, she specialized in space history throughout her academic life, culminating in her MA thesis about the little-known Gemini-Rogallo wing; she will happily show you the tattoo to illustrate what that looked like.

University life, however, held little allure for Amy, and so she turned her back on academia in favour of popular science writing. She began with her blog, Vintage Space, and soon parlayed that into a career as a science writer with a solid focus on spaceflight history. Vintage Space spawned a YouTube channel of the same name and ultimately led to her first book, Breaking the Chains of Gravity (Bloomsbury, 2015). Her interests, however, go well beyond space. She also loves early aviation, early technological evolutions, and she's endlessly fascinated with mid-century America.

A full list of Amy's past and upcoming speaking engagements can be found on the Events page.