The “Mercury 13” might be a familiar name. Or perhaps you’ve heard of the FLATs, the First Lady Astronaut Trainees (Smithsonian Magazine). It’s a story that has been popping up in the media with some regularity for decades, and while the individual narratives vary they all tell the same feminist epic: thirteen intrepid women have the right stuff to fly in space in the 1960s, but NASA keeps them grounded. It’s sexism, plain and simple. These “spaceflight pioneers” (Forbes) were “astronaut candidates” (NBC) in a “secret NASA program” (UPI). They “trained for spaceflight” (Reuters) and “could have been Mercury astronauts” (Air&Space). These accounts invariably feature Jerrie Cobb as the heroine and a Disneyesque villain named Jacqueline Cochran who swoops down to thwart her should-be sisters before returning to her castle atop a rocky mountain to confer with her pet raven.

Let me be the one to tell you: those feminist retellings are wrong.  They’re wrong from the way they discuss the state of spaceflight to the characterization of the women involved. Even the name Mercury 13 is false; it was was invented by a Hollywood producer in the 1990s.

In the same way that I’ve always loved Maleficent in Sleeping Beauty (1959), I was drawn to the often-unexplored Jacqueline Cochran, and the more I dug into her, the more incredible she became. Jackie held more records than any pilot of the twentieth century — full stop. Even her good friend Chuck Yeager said she was such a natural pilot, “she could fly anything.” She led the Women's Auxiliary Service Pilots during the Second World, was the first woman to break the sound barrier, and earned more accolades than any of her peers. She also ran a luxury cosmetics company, was personal friends with multiple Presidents, and was married to one of the richest men in the country who loved her so completely he gave her the world. Jackie was also so determined to hide her true parentage, even from her husband, that she invented the story that she was raised an orphan. She is, in short, a fascinating and complex woman.

Twenty-five years Jackie’s junior, Jerrie is most synonymous with the story of women taking on NASA in the 1960s because she was the first woman to take the same medical tests as the Mercury astronauts and the only one to go through multiple rounds of testing. And because hers was the first name made public, she became the staple of press coverage in the 1960s and every article that has been written about the misnamed “Mercury 13” since. She was a determined young woman who refused to ascribe to her contemporaneous notions of “womanhood” and gave everything she had to what she believed was her God-given purpose of becoming the first woman to fly in space.

These two women show that the nuances of this story lie in perspectives -- both Jackie and Jerrie had very different ideas and opinions about a "woman in space" program that didn't exist, and their opposing views brought significant tension to the issue. But it gets even more interesting. Just as we have to take Jackie and Jerrie's standpoints into consideration, so too must we give equal respect to the other women, each of whom felt very differently about their medical exams. We have to consider Randy Lovelace's actions, the physician behind the women's medical testing whose professional relationship with NASA carried the most weight. We also have to look at Vice President Lyndon Johnson’s lingering depression, NASA Administrator Jim Webb’s challenges in getting America on the path to the Moon, and of course the mid-century social milieu that barred women from any number of typically “male” occupations. And most importantly, we have to consider what NASA really needed in an astronaut in the early 1960s and how private medical research on women pilots compared with the agency-sanctioned testing that selected the male astronauts.

All of this comes to bear on the decision to keep women out of space in the 1960s. This context, too often missing from retellings of this story, is ever-present in this book. We begin with Jackie, following her as she goes from unknown beautician to celebrity aviatrix at which point major events and pivotal figures from history begin to overlap with her thread like a real-life cunning and conniving Forrest Gump. When Jerrie's thread appears, we begin to see how her unique experiences shape her own very different opinion on the issue of women in space. This helps us understand why these two women are at odds. Jackie had the wisdom of age on her side and understood how to navigate the political world in Washington while Jerrie was fueled by youthful naïveté. Jackie, who was friends with everyone who mattered from military officials to the White House, could get to decision-makers with a phone call while Jerrie relied on press coverage to have her story heard.

Presented as a dual biography of Jackie and Jerrie, FIGHTING FOR SPACE draws from thousands of pages of archival material including new discoveries of letters and other ephemera. The result is a narrative-driven new perspective of this fascinating story.

Available in Hardcover, Paperback, eBook, and Audiobook narrated by me: 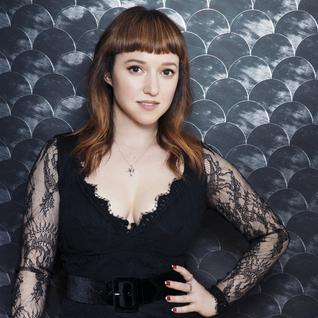 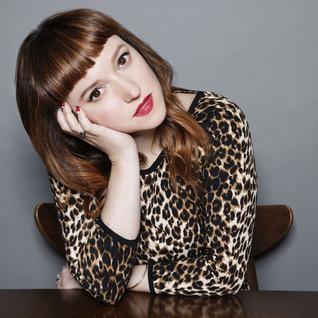 The incredible true story of the female pilots who each dreamed of being the first American woman in space. 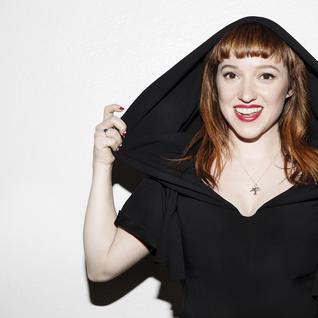